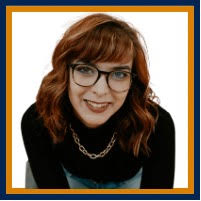 Emma currently attends Friends University and is pursuing degrees in Theatre Education and Elementary Education. She has associate degrees from Butler Community College in Technical Theatre and Secondary Education. She has appeared on stage with CYT, Butler, and Friends University. Her experience includes all aspects of the production process on stage and behind the scenes. Emma has a huge passion not only for theatre but for teaching in general and is very excited to share her joy and knowledge with those who love theatre as well and with those who are just starting to experience the art of theatre! 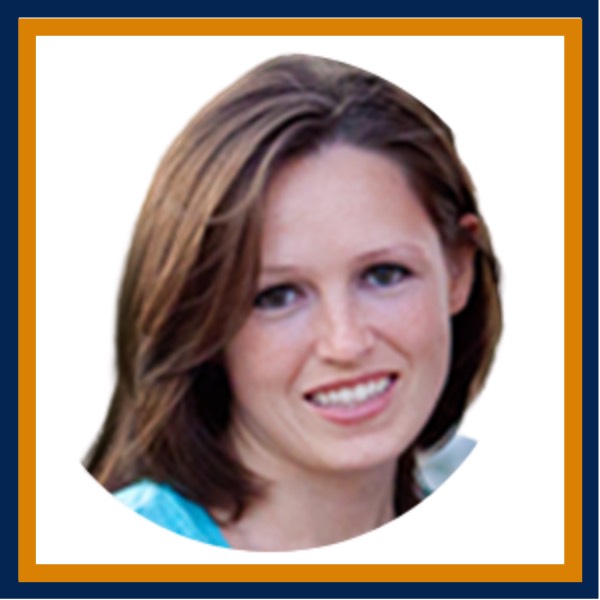 At the age of eight, Nicole discovered a passion for dance in a funky jazz class at R&S Studios in Independence, KS. Over the next 12 years, she went on to train in various dance styles including jazz, ballet, lyrical, contemporary, tap, and hip hop. While growing in her skills she was able to explore dance opportunities outside of the studio that included several community and school musicals as well as cheer and tumbling. Nicole’s love for teaching began at the age of fourteen while assisting her first dance class. She enjoys working with students of all ages and celebrates growth whether it be big or small. She enjoys the creative process of being a choreographer and her partiality to jazz and contemporary dance enriches her unique approach to storytelling. Nicole is thrilled to share her love of dance with CPT and work with her students to develop their technique, build their confidence and encourage their artistic expression. Outside of dancing, Nicole enjoys photography, rollerblading (90’s kid recreation), hiking long trails, and exploring national parks with her husband Marc and their three kids, Faith, Micah, and Rylee. 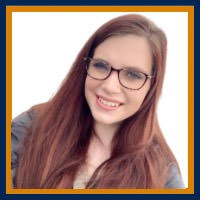 Emily is a CYT alumnus who graduated from Tabor College majoring in Education and English and minoring in Theatre and ESOL. She has worked as a choreographer at Newton High School and at Tabor College. Emily has also served the roles of assistant director, stage manager, and make-up designer during her time at Tabor. Emily was in the Butler Ladies Show choir at Butler Community College. She is currently an English teacher at Jardine Middle School. In her free time, she also works for Happily Ever After Parties and writes scripts and poems. Emily has a passion for helping students to grow their talents and promoting the excitement that comes with learning something new. Emily's first class at CPT was a specialty stage make-up class and she looks forward to teaching in the future. 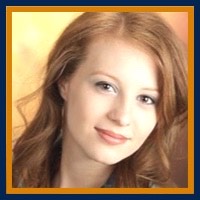 Kaili Doeden has been teaching with CPT (formerly CYT Wichita) since 2016. She began dancing at the age of three and has always loved performing and choreography. Kaili studied at Butler Community College and was a member of the A Cappella group there. In 2018, she married Kyle Doeden and has since added daughters Nora and Eliana to their family. Kaili adores working with the children and feels immensely blessed and grateful to God for the opportunity to do His work in this organization! 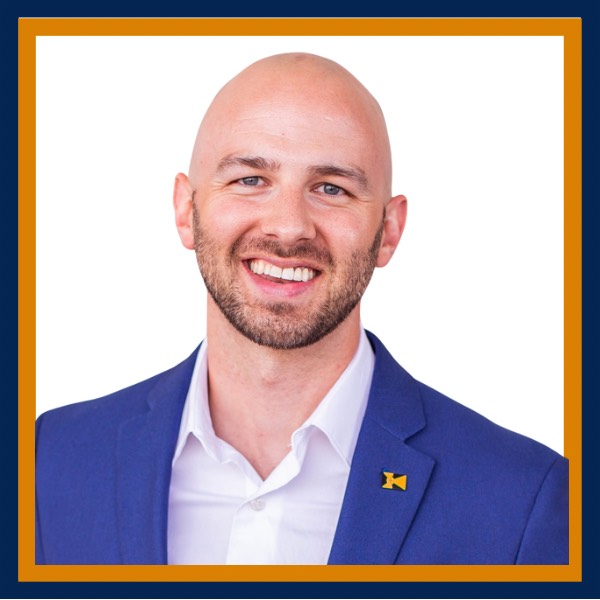 Caleb’s performing “career” got started at the age of 3, when he first sang at church with his sister. Over the past three decades, that experience has expanded into a variety of avenues. Caleb made his theater debut as a third-grader in a local production of “Annie, Get Your Gun” and continued into high school, including a lead role in “Grease” and an award-winning performance as the title character in “Joseph and the Amazing Technicolor Dreamcoat”. After attending Butler Community College as part of the Headliners showchoir and Smorgaschords barbershop quartet, Caleb continued singing barbershop as a founding member of the local chorus “SmorgasChorus”, and for the last 10 years, as the lead for “BoomTown”, a multi-time International semifinalist quartet, currently ranked 19th in the world in the Barbershop Harmony Society. His time with BoomTown has led to exciting travel & performance opportunities, as well as chances to serve as a clinician and teacher for Youth In Harmony workshops around the Midwest. When not performing, Caleb loves to golf, work out, and spend time with his wife Mandy and two kids, Beckham and Parker. 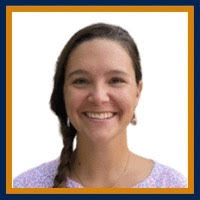 Claire is friendly, enthusiastic and empathetic and can almost always be found adventuring around Wichita with her two young daughters whom she is blessed to care for at home. She enjoys singing and acting and was part of show choir and theater in her hometown of Pendleton, Indiana as she was growing up. She was part of both musicals and plays, her favorites including Cinderella and Blithe Spirit. Claire is an active member in her Church’s worship team and loves being part of a group striving toward the same goal, particularly when it centers around bringing glory to Jesus. She loves spending time with her husband and daughters watching movies, swimming, and having dance parties in the living room. She is very much looking forward to being part of CPT and the vibrant community of talent and passion it comprises. 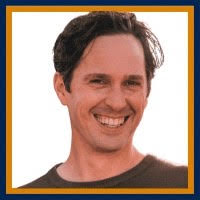 Jacob began his dance training at the age of ten in Tyler, Texas. Under the tutelage of various instructors throughout his career, Jacob was exposed to classical ballet, contemporary jazz, modern, and tap. After graduating from high school, Jacob sensed a calling on his life to use the artistic expression of dance for the glory of God. In 1997, Jacob moved to Jackson, Mississippi to join Ballet Magnificat! – America’s premier Christian ballet company. Jacob remained with Ballet Magnificat! until August 2000 when he and his wife, Traci, returned to Wichita so he could finish college and they could start a family. While completing his degree in Communication at Newman University, Jacob danced with the Friends University Dance Department where he performed several accomplished roles in various ballets. During this time, he also joined Music Theatre of Wichita for their 2002 summer season. In March 2003, Jacob officially “retired” from his professional dancing career. Jacob had the privilege of teaching dance for CYT Wichita from 2011 – 2017 and is thrilled to be back with Christian Performance Theatre. Jacob and Traci have been married for 21 years and have three children – Savannah, Isaac, and Mamie. 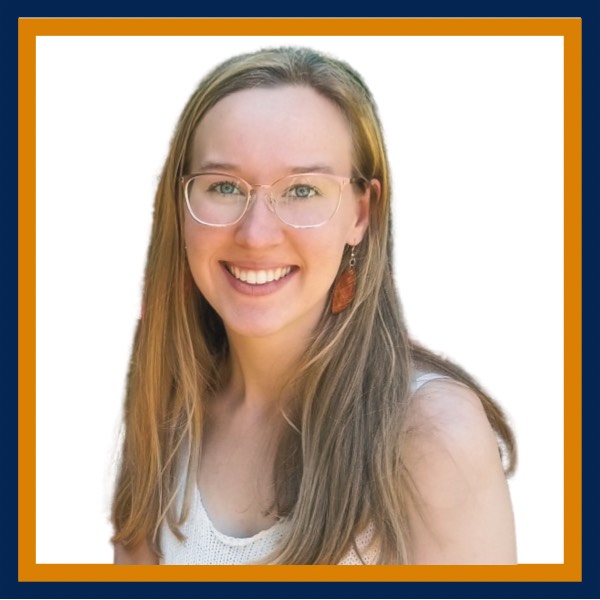 Marial is a singer, violinist, and teacher. She loves to create whether it be through performing or teaching different styles of music. She holds a bachelor's in music from Friends University. She has directed junior musicals for CPT in the past and has taught various classes as well. Outside of music, she is a lover of meaningful conversation, laughter, and traveling. She especially enjoys good food and coffee with her husband. 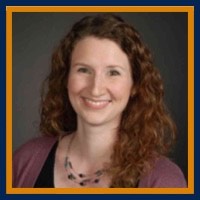 Erin (Conry) Kirkland grew up in the Chicago suburbs and spent her high school years as a part of CYT Chicago, performing in many wonderful shows. She then set off to earn a Bachelor of Music Education from Benedictine College in Atchison, KS. Moving to Wichita after graduation, Erin quickly connected with Wichita's brand new Christian Youth Theater. Since then, she has been the music director for seven full productions, one enrollment show, and numerous summer camps. She has loved all the memories made with CYT Wichita and looks forward to making many more with Christian Performance Theatre! Erin keeps busy teaching elementary music at All Saints Catholic School, participating in the music ministry at her church, and of course spending time with her husband, Bret. 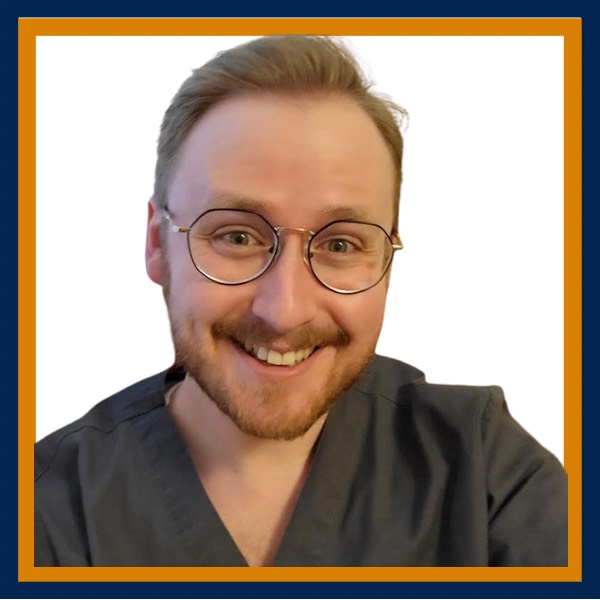 Elijah Klein is a former performer returning to CPT excited to pass on the knowledge he has gathered since leaving in 2012. You may recognize him from his performance as Horton the Elephant in CYT's first production of Seussical or in his later directorial debut at CYT as assistant director to Kim Klein for the second CYT performance of Seussical. A theatrical veteran, Elijah has been onstage and backstage for over 30 musicals and plays, has a bachelor's degree in theatre arts (directing and performance concentrations), and has most recently performed in Newman University's rendition of Big Fish: The Musical. 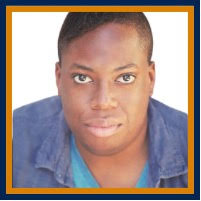 Caleb is a singer, tap dancer, and actor. He really got his love for performing while doing theater with CYT (Christian Youth Theater). He has had the opportunity to teach some drama classes and serve as an intern and has learned so much. He is now the drama director for "Kansas Home Educators". After graduation, he had the pleasure of going out to Los Angeles to IMTA (International Models and Talent Association) and learned how to compete, work, and grow in the entertainment industry. While there, he won several awards. Caleb feels blessed to be a part of CPT and to be able to help others grow in their performance skills. 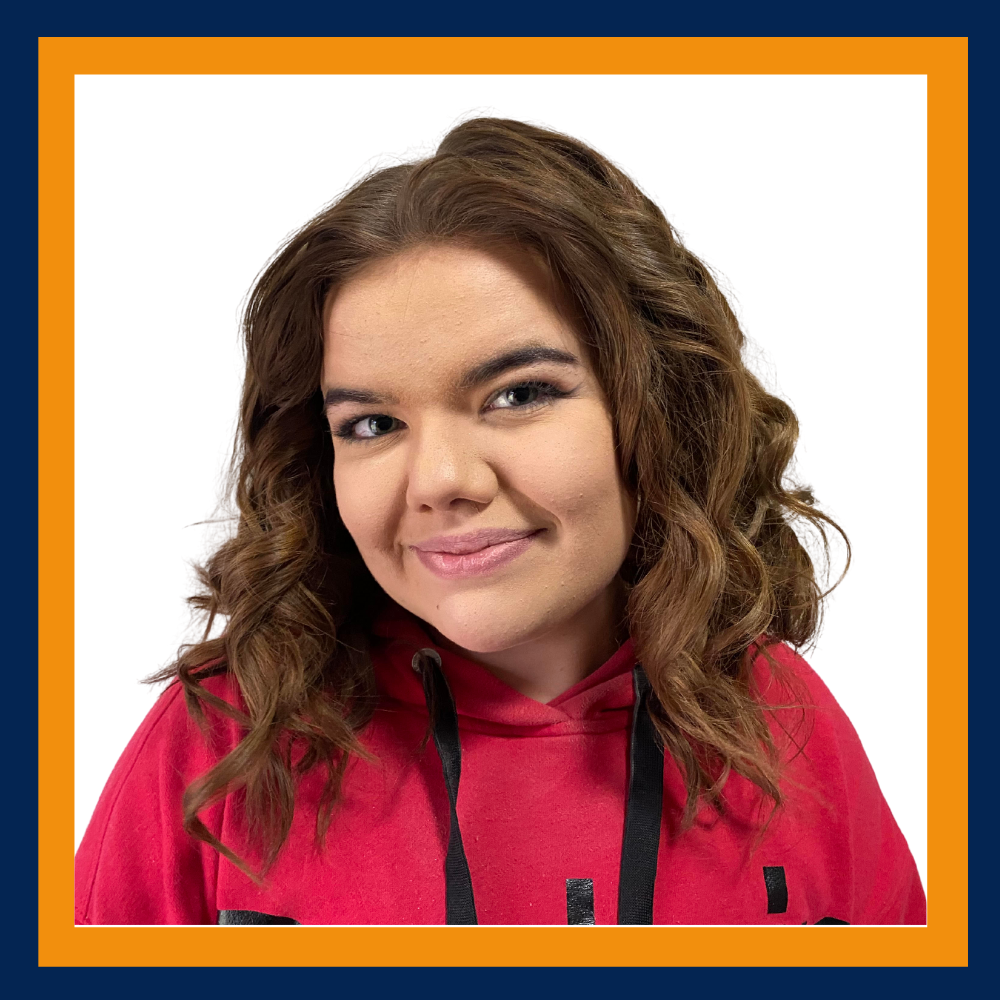 Gracie Allyn is a 20-year-old CYT alumni who has been dancing for 12 years. She’s choreographed 2 productions for Sunrise Christian Academy: Charlie Brown, Beauty and the Beast JR. Gracie has also taught tap, hip hop and is excited to be the choreographer for the upcoming production, CP Theatre’s “Madagascar”! 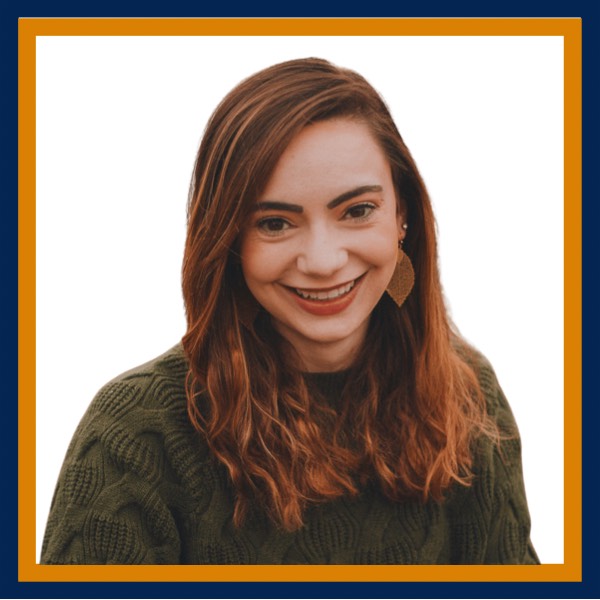 Sarah is super excited to be returning to CPT as an instructor! An alumnus from 2014-2017, she credits CPT for giving her the “theatre bug” and would not be where she is today without them! Currently a senior at Friends University, Sarah is studying musical theatre and is also a member of Singing Quakers. When not at school, she enjoys drinking coffee, eating good food, curling up in a blanket with a book, or spending time with her wonderful husband and her cat. Sarah would like to thank her Lord and Savior for blessing her with opportunities to share her knowledge andhelp the next generation of performers. 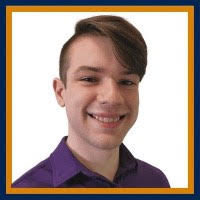 Tucker is thrilled to be teaching another class with CP Theater! He has a deep passion for experiencing the beauty of music and sharing in the joy of singing with others. He graduated from Friends University with a Bachelor of Music Education in 2021 and is the current choir teacher at Wichita West High School. Tucker's love for preparing a show and creating memories with friends has only grown with age. During his free time, Tucker enjoys playing video games on his computer and game consoles, and can often be found listening to musicals and classical music for hours on end. 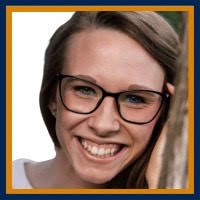 Natalie grew up performing, starting at the very young age of 5 doing shows with Encompass the Arts. At 11 years old, she performed in her 1st of 17 CYT shows. She has also performed with Stage Lights Theater in the summer. Natalie cheered with the Wichita Warriors for eleven years and continued coaching after graduation. She has choreographed for CPT Kids Camp and taught Music Theatre and Core Dance. Her passion is dancing and teaching people of all ages how to better themselves through the art of dance and the art of performance...all for the glory of God!